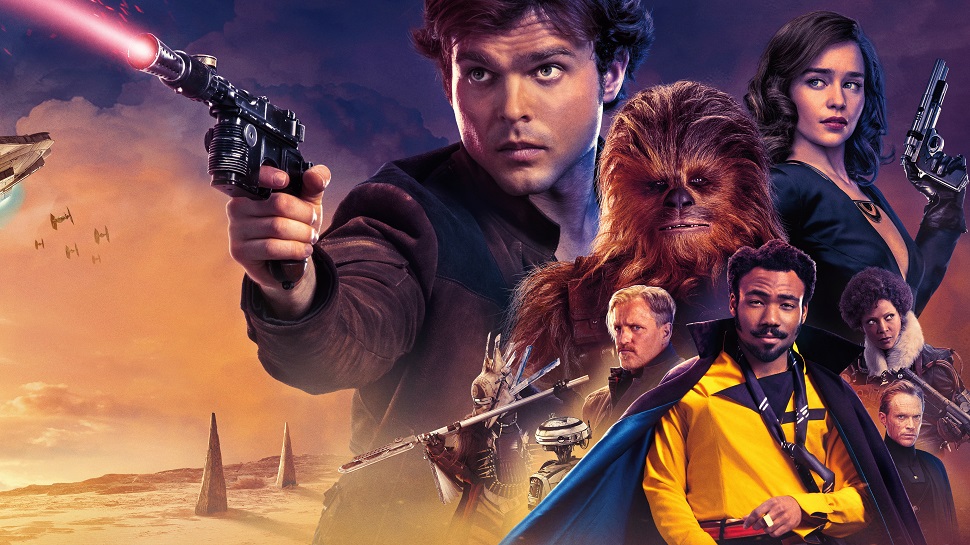 Solo: A Star Wars Story has hit movie theatres to find itself in the midst of a socio-political situation not seen since Senator Palpatine seized the Senate.

Our resident Jedi Master, Flo returns to the show to help us make sense of this so-called fanbase uprising, as well as, funnily enough, discuss and review the actual movie.

New actors taking on iconic roles, that cameo from that character, Lord & Miller Vs Ron Howard, and the nature of life and death in a galaxy far, far away… all that and more on the latest Unfunny Nerd Tangent: Solo.

Note: no Wookies were harmed in the making of this podcast. An Ewok got sick and Tim may have swallowed a bug, but that’s it.