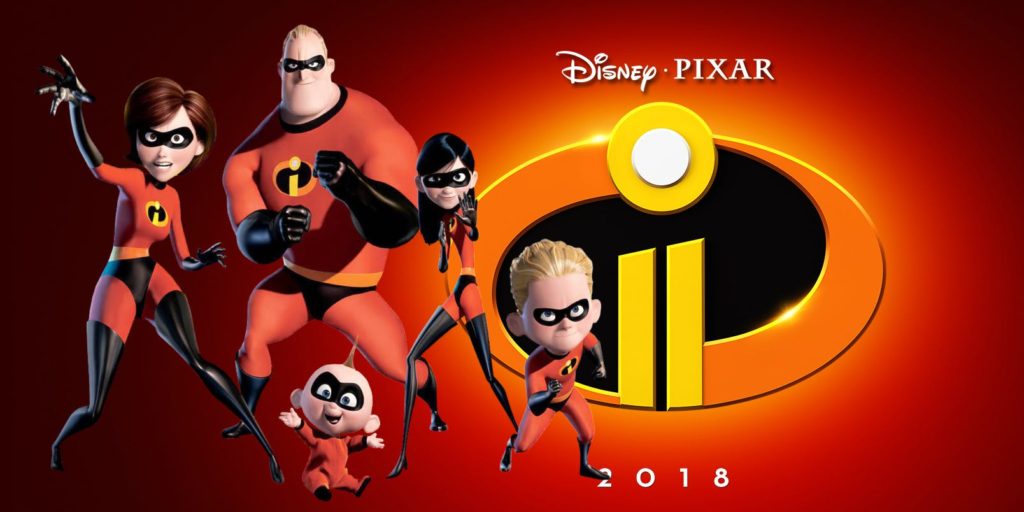 Squeeze into your spandex, forget everything you thought you knew about math, fire up your Incred-i-mobile and get ready to tweet about #thicc, because Episode 52 of our animated little supershow is all about The Incredibles.

While we celebrated the growing list of films, television shows and video games that Jared hasn’t gotten around to, our non-super-super trio also manages to pay tribute to the late-great Steve Ditko, compare Incredibles 2 to its predecessor, deliver a stirring public service announcement and wack, sorry, wax philosophical on Pee-Wee Herman.

Also, did Greig just say the most Un-Australian thing ever?

Don’t go into hiding like the Supers, order an Unfunny Nerd Tangent shirt! Mon Milfma will heed your call, citizen!